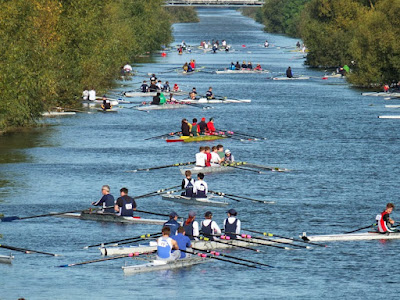 A major event in the Brigg calendar will be going ahead, with the organisers stressing it will be "Covid secure."
After a gap last year caused by the virus emergency period, the Ancholme Head rowing race will take place along the river on Sunday, October 10, 2021.
It will be organised by Brigg-based Ancholme Rowing Club from its riverside clubhouse off Manley Gardens.
Entries are being accepted up to September 30, and they can be expected to flow in from rowers belonging to clubs across the north and midlands, as well as Ancholme RC members.
There will be events in the open, women’s, mixed, masters and junior categories - in quads, fours, pairs, doubles and singles.
Racing over the 2,750-metre River Ancholme course from Broughton Bridge to the M180 Bridge will be in two divisions at 11am and 2.30pm. Prizes will be presented back at the clubhouse.
As ever, this event will see many spectators from Brigg joining the competitors and their supporters at various vantage points.
From the County Bridge or the car parks near Springs Parade and Riverside Surgery, spectators can watch the competitors rowing their way towards Broughton Bridge and later returning to town following the race.
All the rowers and their supporters will require refreshments during lengthy visitors to Brigg, so there's an opportunity for local businesses to take advantage of sizeable potential custom not normally available on Sundays in early autumn.
View further details of the Ancholme Head here...
The town's second oldest sports organisation, Ancholme Rowing Club was established in 1868 - four years after Brigg Town FC. 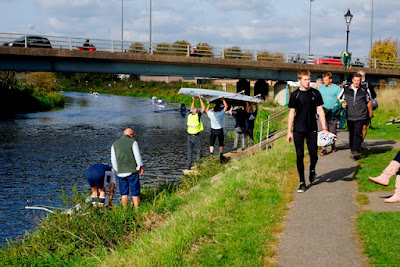