BRIGG PATHS GIVEN SOME WELCOME T.L.C. 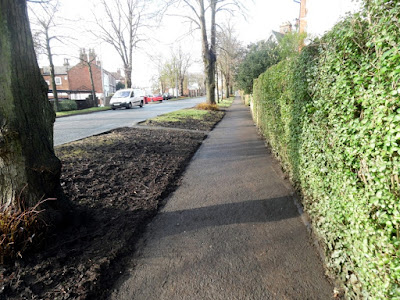 It's good to be able to report a welcome clean-up on one of the most-walked streets in Brigg.
The footpath either side of Bigby Road, the A1084, still featured leaf mulch and mud until recently.
But when we took these pictures on Monday afternoon, Brigg Town Council's 'handyman' contractor had been assigned to the task and had done a very good job in removing the accumulations over a considerable distance.
There's nothing to stop further 'muck' from being deposited on these pavements from the busy main road and pedestrians' footwear.
So this task will be like the proverbial painting of the Forth Bridge ... a never-ending task!

One of the engineers appointed to build this late Victorian landmark river crossing was Sir John Fowler who, in the late 1840s, had overseen the building of the railway through Brigg, including both bridges over the River Ancholme (Old and New) and the lengthy Kirton Tunnel. When the latter was completed through the Lincoln Cliff feature, he treated each and every worker to a slap-up supper, with beer, at his expense! 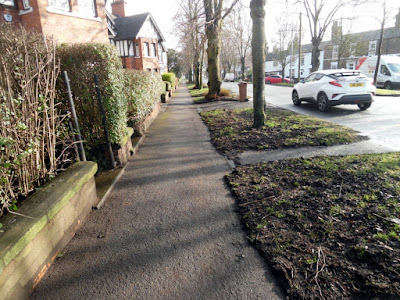 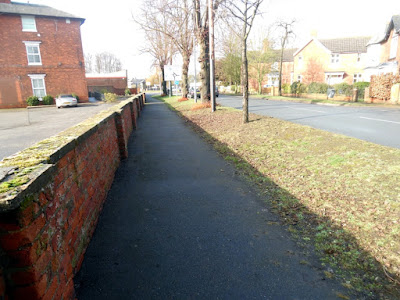