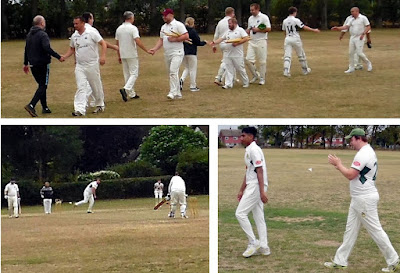 Brigg Town's cricketers narrowly managed to avoid setting an unwanted club record yesterday (Saturday, July 30).
They were shot out for only 23 at the Recreation Ground by Scunthorpe Town 3rds in Lincolnshire County League Division Three West.
Brigg Town's previous lowest team scores since the club's formation in 1974 were 17 and 19, in different leagues.
Twelve extras, courtesy of Scunthorpe, including a no-ball which sped to the boundary to add five to the total, helped Brigg avoid their lowest-ever innings in a competitive fixture.
The visitors reached their target in quick time for the loss of one wicket.
Brigg have had some run-scoring problems this season but topped 200 to win the match prior to Saturday's game against Scunthorpe.
There were no gremlins in the pitch, which was in good order despite the recent hot and dry spell.
Scunthorpe's opening pair attacked the stumps - eight of their 10 victims being bowled and another trapped leg before wicket, with just one catch being required.
AJ Dosanjh finished with six wickets for five runs, while opening partner George Luya took four for seven.
The innings lasted only 12.1 overs of the scheduled 45.
Town were without a number of regulars for various reasons but managed to field a full 11.

PICTURED: Above - Brigg and Scunthorpe players shaking hands at the end of yesterday's brief encounter; Brigg at the crease; and Scunthorpe's successful seam bowlers being afforded the honour of leading their side off the field. Below - co-sponsor of Saturday's match, former Brigg swing bowler Simon Fisher (centre) with home captain Danny Bradley (right) and opening partner Paul Neal prior to the start. 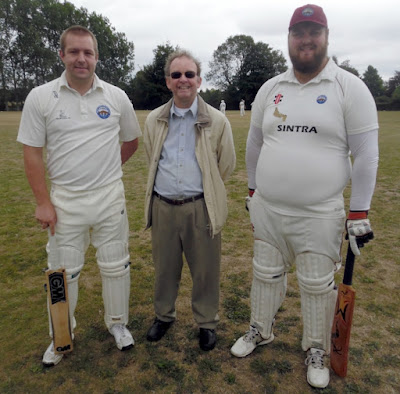 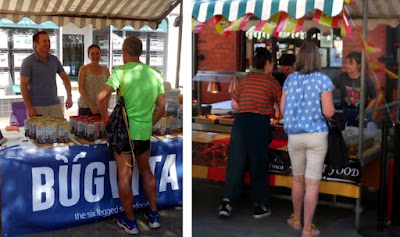 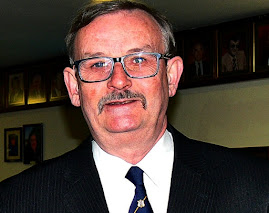