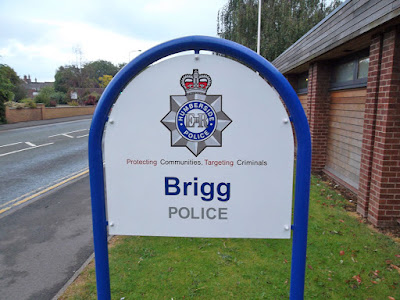 Brigg crime figures for July 2020 have been released by the Humberside force through www.police.uk
During the month there were 59 offences reported in various categories.
Nineteen of these took place in or near the town centre, and there were 17 others on and around the Springbank housing estate.
Town centre offences included eight in the criminal damage/arson category and six incidents of anti-social behaviour.
Six of the crimeS on/near the Springbank housing estate were classed as 'public order.'
Across the entire Brigg & Wolds policing area during July 2020 there were 82 crimes - an increase of one on the previous month; in May there had been 95.
Picture credit below: Google/Humberside Police/police.uk 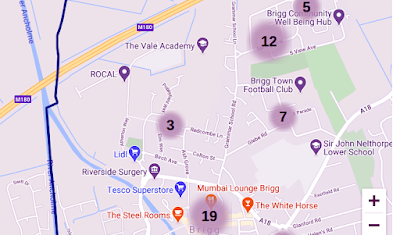