BRIGG STREET THAT HAS SEEN SOME CHANGES! 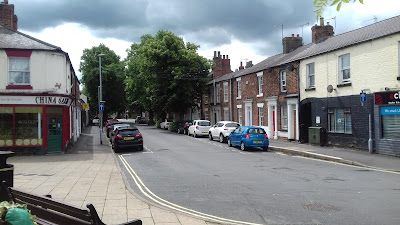 Today we bring you the first part of a series of articles about The Changing Face of Brigg down the decades.


Queen Street is a mix of business and residential properties, and a busy one-way street just outside the pedestrianised part of the town centre.


Named in honour of Queen Victoria, it formed part of the easterly extension of the town carried out in the 1850s and 1860s.


In the latter part of the 19th century and through to the early 1920s, Queen Street ownership was dominated by the nearby Sutton, Bean Brewery, whose property portfolio included an off-licence which passed to the Hull Brewery and later became Larry Arnold’s. 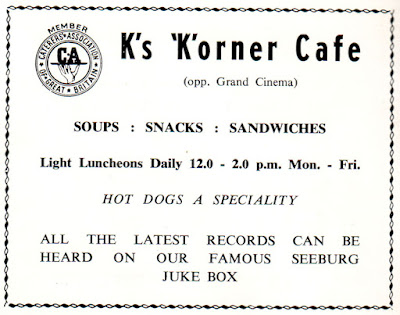 What is now the Beauty Clinique, on the corner of Garden Street, formerly hosted Turner’s, the butchery business which sold its last pork pies in 2000 before closure.


The long-established convenience shop near Bigby Street was Dent’s for many years, then Spar and today operates as Nisa Local.


Midway along Queen Street on the eastern side, Jackson-Shipley’s ironmongers was a well-know feature. Coleman’s Restaurant then had a spell. Today there are business units.


On the other side of the street, among domestic properties, is the Women’s Institute Federation’s office and headquarters.


Although designated 42 Wrawby Street, the China Garden fast food takeaway adjoins Queen Street. For many years this building housed Ks Korner Cafe, with jukebox music of the day being served up with the cuppas and snacks. 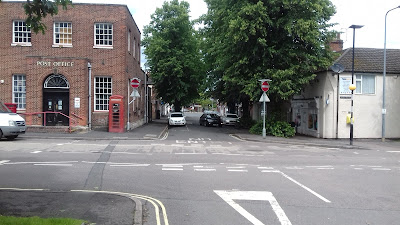