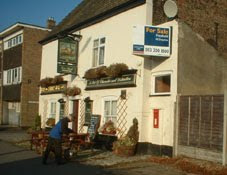 Those of us who have played year-round sport (hockey/football in the winter and cricket in the summer) have put plenty of money over the bars in various Brigg hostelries down the decades.
It's some medical need to replace the fluid lost during strenuous exercise. Ha! Ha!
Once you've retired from these sports and as you get older and the aches and pains worsen, you have less incentive to walk into Brigg for a pint or three. Plus, of course, old watering holes like the Brock Ox (pictured), Angel Hotel and Queen's Arms are no longer with us.
Instead, it's often deemed better to drive down to the R&B off-licence in Spring's Parade, see Janet and Tina and stock up on a range of 99p bottled beers to sup at home.
However, tonight could be an exception. Son-in-law, who serves Queen and Country and has the medals to prove it, is due here and we just might make the walk into town. Venue(s) as yet undecided.
Time to again show him the sights and night life of Brigg on a Friday night!
Posted by NIGEL FISHER at Friday, December 10, 2010

Spoke to Mick S recently - he has ambitions to replace the Brock Ox with 3 terraced town houses and on the land behind, some detached houses.

ps Don't forget the Horse & Cart - another pub that has gone in the last generation. 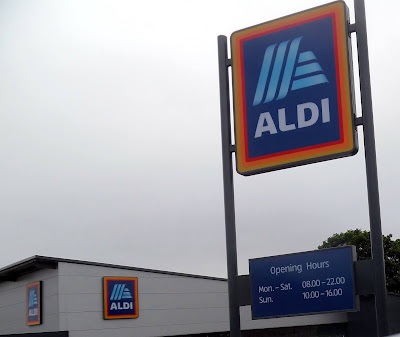