SIGNS OF A NEW LOOK FOR COFFEE SHOP IN BRIGG AREA 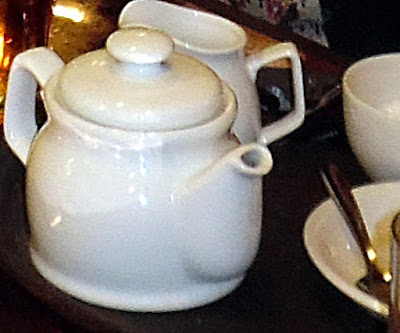 A drive thru coffee shop located in the Brigg and Wolds ward is poised to get a new look.
Advertisement consent is being sought to erect three fascia signs, two directional signs, one monument sign, two menu boards and a totem pole - all to be internally illuminated.
This facility forms part of the Motorway Services on the C121 between Barnetby Top and Elsham.
North Lincolnshire Council is now considering the application which has been given the usual public consultation period which ends on May 20 in this case.
West Lindsey District Council has granted planning permission for single-storey extensions and the removal of an outbuilding at Beeches Farm, Carr Road, North Kelsey.
Posted by NIGEL FISHER at Friday, May 01, 2020