HOW TO CATCH A PIKE ON THE RIVER ANCHOLME IN BRIGG 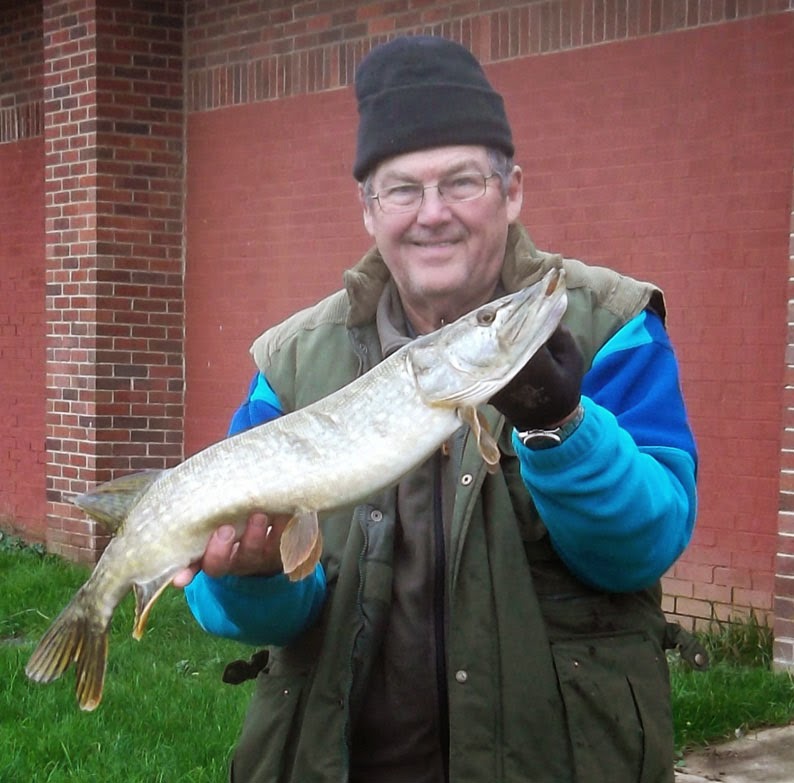 We were heading down the Old River Ancholme towpath in Brigg the other day and spotted a gaggle of seagulls settling on the water (Ken Harrison will know the correct collective noun). Thinking it might make an interesting picture, we grabbed the Brigg Blog camera and then spotted some activity nearby on the bank.
A landing net was being readied so we thought we'd hang about and see what species of fish had been hooked.
The answer was this handsome pike - estimated weight 7.5 lb.
Having been photographed, it was gently popped back into the water and swam away.
For the anglers among you, the catch was made on the renowned Spring's Stretch - so called because of the preserves factory that was sited nearby, and a major Brigg employer, until the late 1970s. 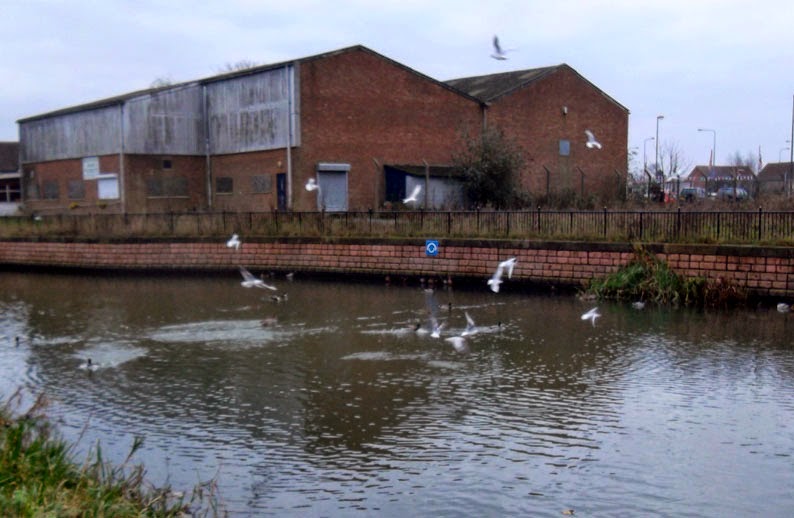 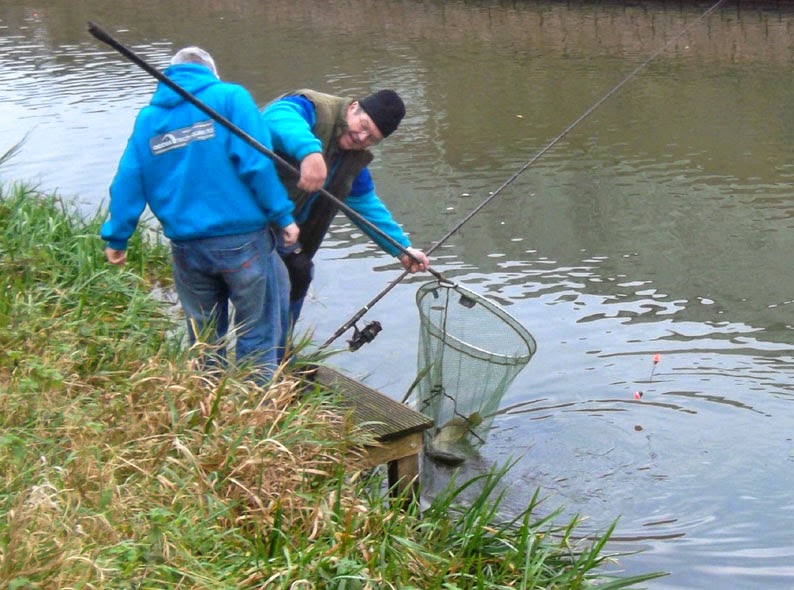 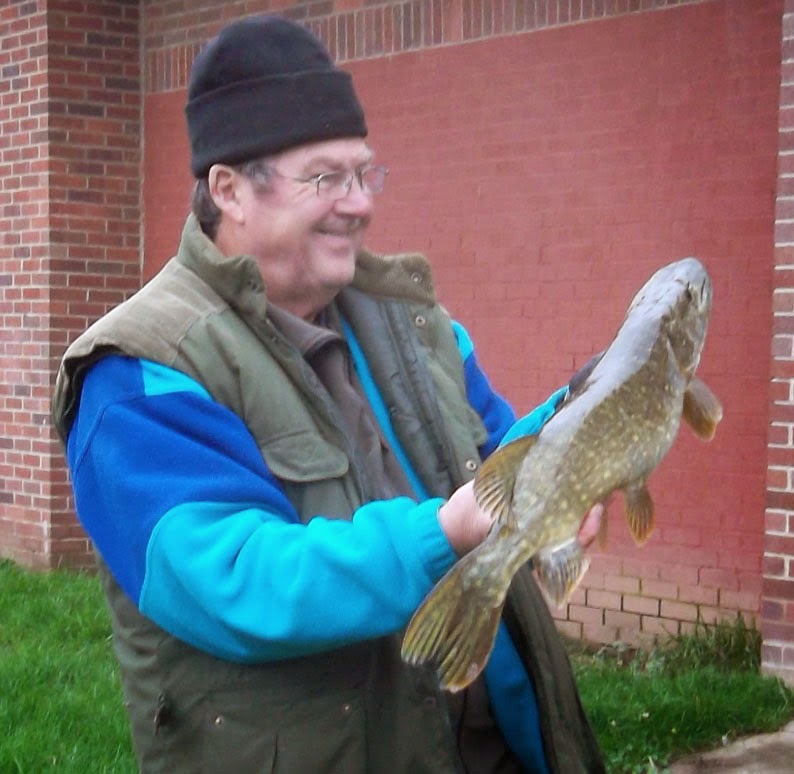 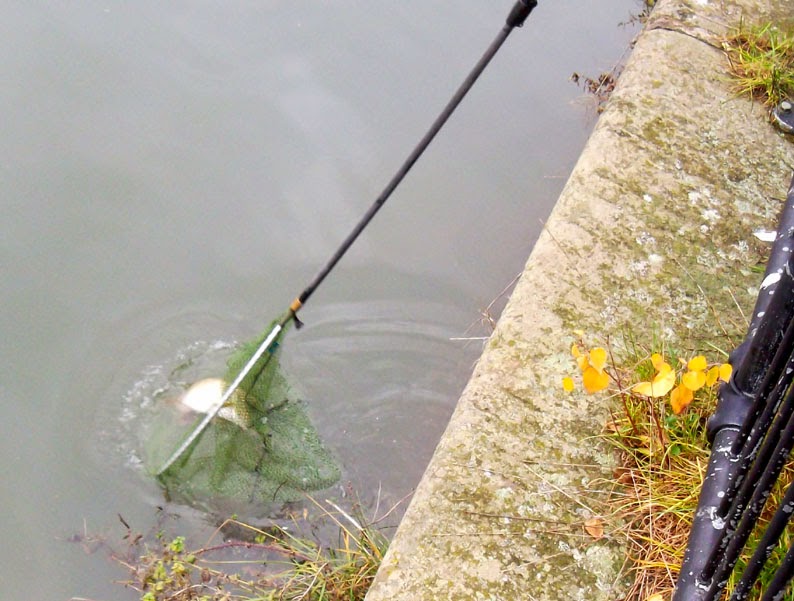