HISTORY MADE AT BRIGG RECREATION GROUND 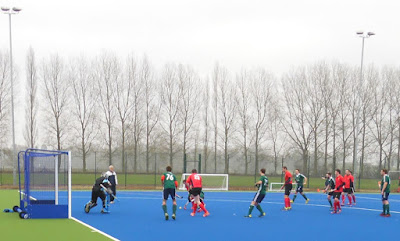 The first match to be played at the newly refurbished Brigg Recreation Ground, off Wrawby Road, took place yesterday (Saturday, January 7, 2017).
It was a hockey clash between Brigg Men's 2nd X1 (green shirts) and City of York.
This was the first use of the floodlit all-weather "Blue Astro" for a game and the first time the new changing room block had been employed.
All the changing rooms not only have showers but en suite showers, which is a far cry from how things were decades ago when only converted farm buildings were provided.
North Lincolnshire Council is to be congratulated on its investment in these super new facilities and contractor Kelsey congratulated for the construction.
Some former Brigg hockey players - now retired - went along to offer support to the team yesterday. Some of us could not quite believe that, having started campaigning for such a pitch 30 years ago, in the days of Glanford and Humberside Councils, one is finally with us.
For many years, Brigg has had to play all its home games outside the town - on hired facilities. Now all that has changed.
Tennis, cricket and netball players will also be using the newly refurbished Rec. 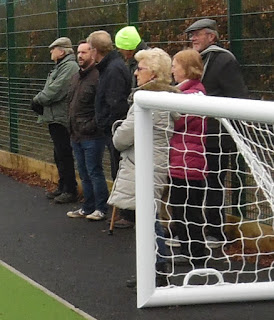 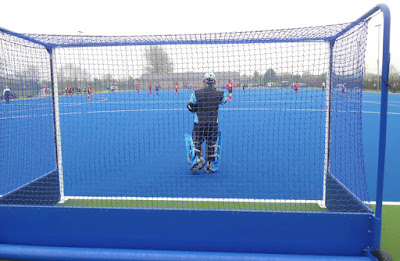 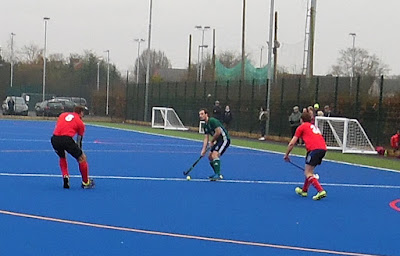 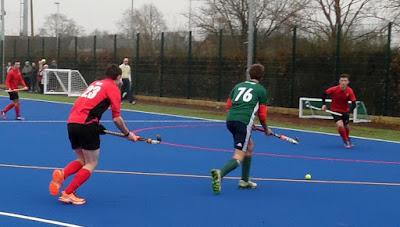 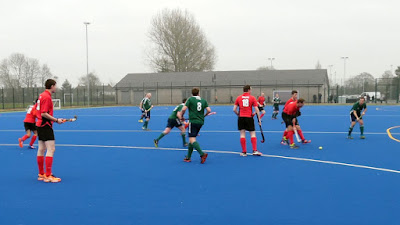 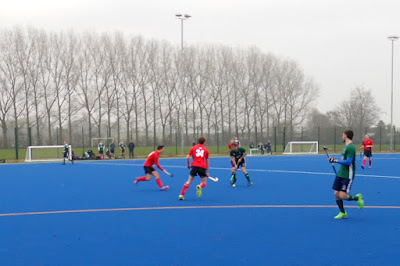 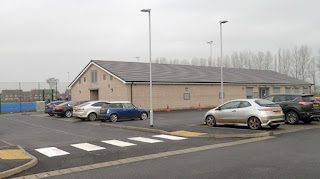