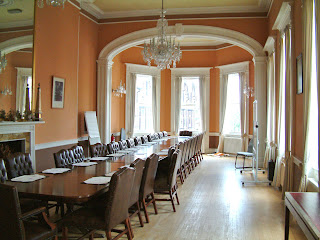 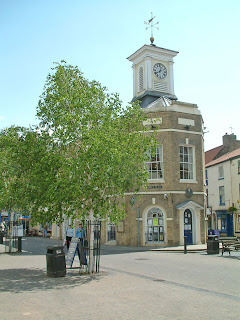 Brigg ought, perhaps, to be thinking of a suitable way to celebrate the 200th anniversary of town landmark The Buttercross.
The building dates from 1817 – giving community leaders, and the public, five years to plan something suitable before the milestone is reached.
The Buttercross was a creation of the Elwes family – major property and landowners in the Brigg area.
Its initial function was a meeting room upstairs, while the lower floor was open and intended to be a place to trade butter, eggs and poultry. The first floor also housed a Catholic school.
The Buttercross eventually became the Town Hall (in the days of Brigg Urban District Council) and then passed into the ownership of Glanford Borough Council (1974-1996).
To its credit, Glanford formulated an extensive regeneration project for buildings in the Brigg Conservation Area, with The Buttercross its flagship.
Famously, it was declared well and truly open by Diana, Princess of Wales, on her historic visit to Brigg in 1988.
The award-winning Brigg Tourist Information Centre is now overseen by North Lincolnshire Council, which came into being 16 years ago.

THE TOP TWO IMAGES ARE BY KIND PERMISSION OF KEN HARRISON. 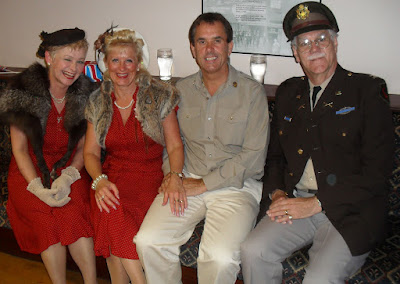