ROME WASN'T BUILT IN A DAY 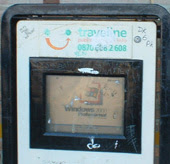 Regular readers of this Blog and Tuesday's Brigg page in the Scunthorpe Telegraph will be aware of our concerns about the public money ploughed into this computer-controlled facility in the bus shelter in Cary Lane.
It's supposed to give people the latest travel information, but has been out of action for many months.
Our last update reported a message on the screen suggesting someone ought to plug in the keyboard.
Well, things are moving at last. A check the other day revealed the blank screen had been replaced by this Microsoft screensaver. Next, perhaps, bus times will at last reappear.
We were going to make a public information request to North Lincolnshire Council, in the hope of discovering how much the service costs. But maybe enough money has been spent, without further staff time being invested.
All Brigg's public transport users want is something which tells them the time of the next bus to 'Sunny Scunny' - before the vandals and graffiti 'artists' render the facility unusable.
Posted by NIGEL FISHER at Thursday, February 21, 2008 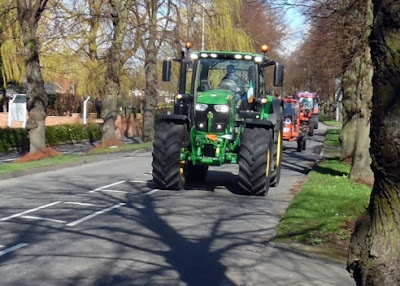