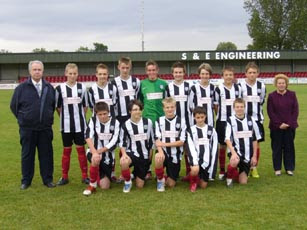 Official Neil Scott has been in touch to say Brigg Town Football Club Under-15s would like to thank Nigel and Christine Janney, of TJ’s Coaches and Private Hire Ltd, of Brigg, for their generous sponsorship of a new playing kit for this season. The team are past winners of the Jack Kalson (Scunthorpe) League and the Grimsby Intermediate League and are currently playing in the Grimsby League. The team is urgently looking for a new goalkeeper as well as outfield players. Home games are played at Brigg Town FC. Anyone interested should contact Neil Scott 07711417020 (mobile) or 01652 650048 (home.
On a personal level, it seems a very long time since 'yours truly' appeared between the sticks, at this level, on the hallowed turf at The Hawthorns, when legendary chairman Harry Williams was trying to persuade some of the local Brigg lads to get involved with the Zebras. Seems a long very long time? It was...1970, or thereabouts.
Best of luck to the current crop of lads for the season ahead!
Posted by NIGEL FISHER at Thursday, November 01, 2007 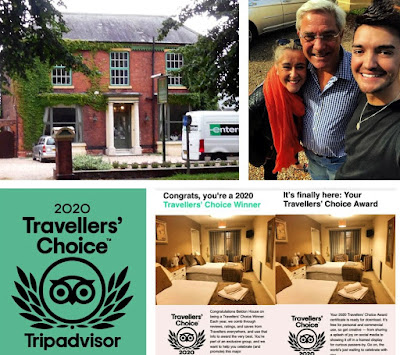