DECISIONS TO BE MADE ON BRIGG & WOLDS HOUSING PLANS 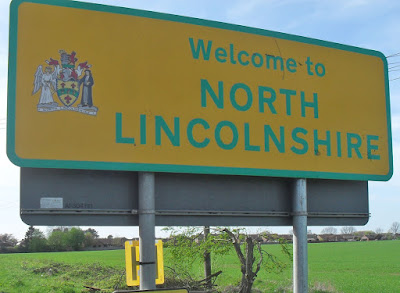